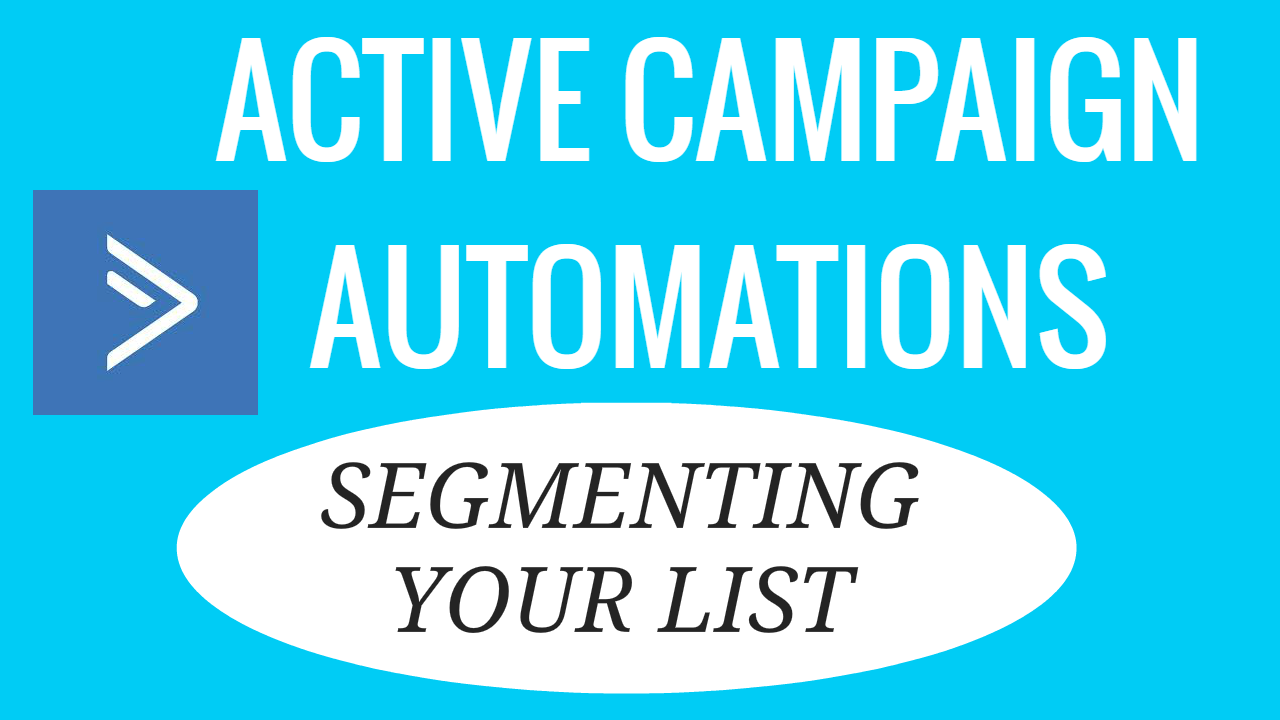 Think about this.  let’s say you are a fairly experienced video marketer.

You sign up for a video marketing freebie of some sort.

You then anticipate that you’ll be recipient of various emails on various video marketing topics.

Email 1 pops into your inbox and and it covers some pretty basic stuff about optimising your videos for YouTube.

You say OK, I already know all that stuff.  But you read it through just in case there’s a couple of nuggets that you might not be aware of.

After a further couple of days another email pops up. This time it covers some basic stuff on writing video scripts. You look though it just in case…

Another few days pass before the next email arrives. This time you either disregard the email or unsubscribe. 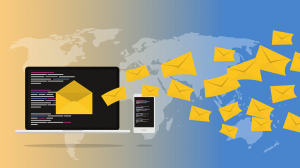 Why? Because we’re all busy and don’t have the time to plough through stuff we know.

If you had been a beginner these emails would probably have motivated you and had you really anticipating the next mail.

But as an experienced marketer it just teed you off.

So, imagine, if by the time people arrive on your list, you have already identified their level of expertise.

As they come on to your list, they are tagged, for example, as beginner or intermediate or experienced.

Depending on the tag, the subscriber is directed to an autoresponder sequence matching their tag.

That’s why I segment my lists.

How do I segment subscribers as they join my list?

I use Active Campaign Automation setup for all my integrated email marketing .

In the video below I’ll show you how I build the automation that segments subscribers as they come on to my list.

When a visitor subscribes to one of my lists, they are asked to choose one of three options, say based on their level of expertise or knowledge of a particular topic.

Whichever option they select, automatically tags them as appropriate.

It could be beginner, intermediate or experienced.

There are many ways of doing this. I use Wishloop because it’s versatile and easy to use.

There are many others , so it’s up to you which you use.

When the subscriber joins one of my lists they are already tagged appropriately.

To segment your list in this case, you need to create three automations which are identical other than the “tagging” condition.

To create the first automation, go to Automations in Active Campaign and select new automation. 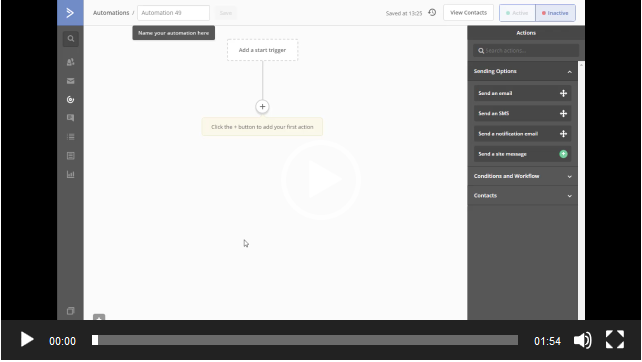 What you have now is every subscriber going into all three automations but only the correctly tagged subscriber moving through to the matching automation.